The Kentuckiana Pre Foreclosure Stats tick up in February

On the other side of the river Clark Co, In which is includes Jeffersonville, In has dropped precipitously, down 23.1% since January, Jeffersonville, the largest of the counties cities jumped a whopping 66.7% since January. On the other hand next door in Floyd County home of New Albany, IN there were no foreclosures filed in February and haven’t been any since December. 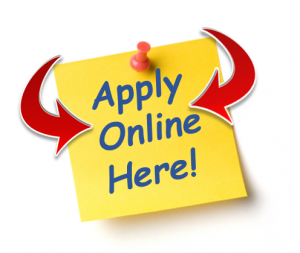